According to the tradition, Dr. Nona Company conducts an annual competition. The winning distributors will be rewarded with an incredible prize, luxurious vacation at the expense of the company.

1. Company's most active distributors- this category includes every distributor in the Company, regardless of their status. Whoever accumulates at least 55,000 group points wins.

2. Distributors with most stable network-

2.1. This category includes distributors who reached monthly status of Master Director for a least 6 times, and accumulated over 22,000 group points.

If during this period the distributor was reduced to the Group Director, his participation will be disqualified.

2.2. Distributors who reached monthly status of Silver Director for a least 10 times.

If during this period the distributor was reduced to the Master Director his participation will be disqualified.

3. Distributors who reached monthly status of Leading Director for a least 10 times, and accumulate at least 25,000 group points.

4. From June 1st through November 30th, Dr. Nona Company extends the competition for the best distributor of 2015:

NOTE! Competition winners will have same visit arrangements in Israel as in previous four nominations except hotel accommodations. The hotel star category will be lower. 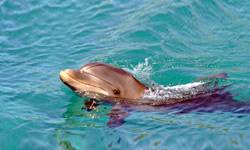 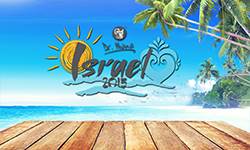