Dr. Nona Company hosted an event dedicated to its 15th anniversary work in Poland. The event took place in Krakow on June 20th, 2015. 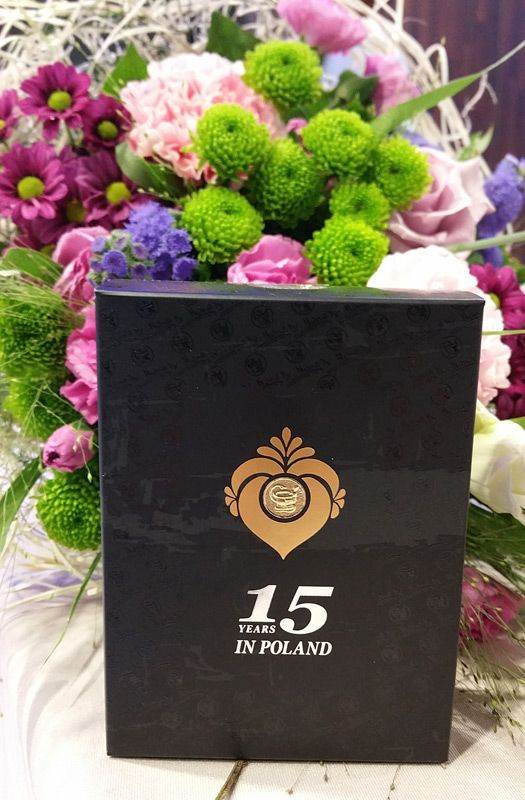 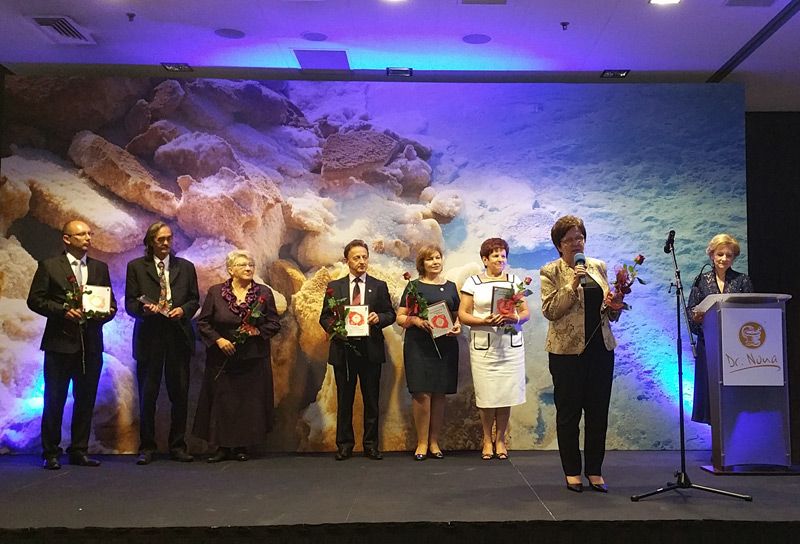 The event was designed to celebrate the anniversary, and an incredible opportunity to meet in person the President of the company Michael Shneerson. Many leaders of the company and its guest attended the event.

The celebrations'  opening started with a dance show. The show symbolized the force of life of the Dead Sea, and its’ incredible archaebacteria that gives energy and boost the immune system, and human body. Following the dance show the stage took the President Michael Shneerson and the creator of the product and the brand Dr. Nona!

After a short welcome and introduction, Michael Shneerson and Dr. Nona delivered a terrific presentation for consultants and guests on "Stress Management". Dr. Nona explained the causes and effects of stress. She also provided solutions and suggested using dietary supplement that help to relive created stress. Our consultants were so intrigued about the information. They carefully wrote down every single word and even asked for the slides used during the presentation by Dr. Nona for use in their business. 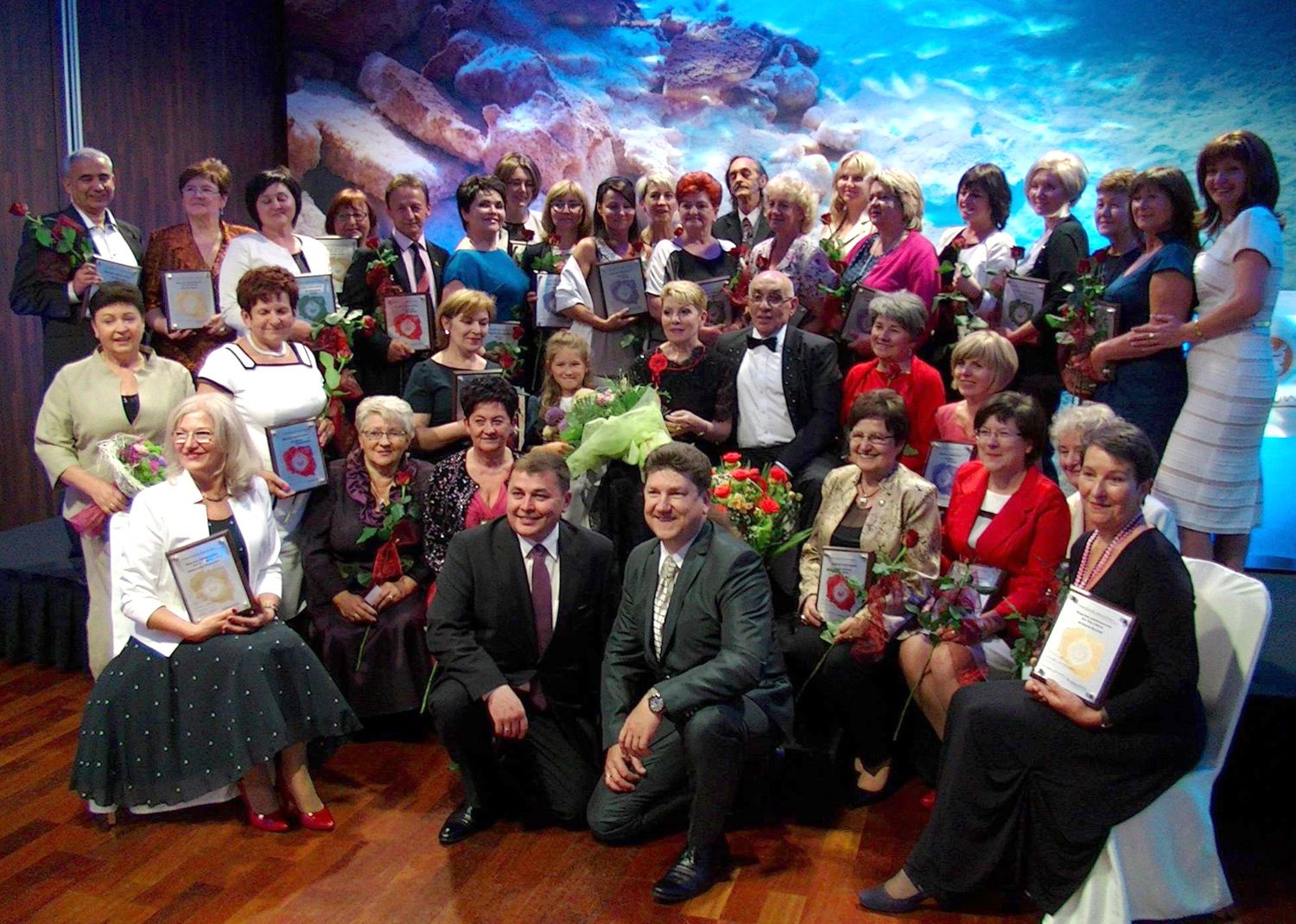 Following Dr. Nona, company president Michael Shneerson introduced a new incentive program to grow the business faster, making it possible to re-signed consultants become a "manager" quicker and earn very good money. The idea was greeted by distributors with a shout of "Hurray”! A smooth transition from work meeting to celebrations was so harmonious that no breaks were required.

The leaders and official representatives of Dr. Nona Company-Poland Emilia Konechna, Dmitri Bululukova, Natalia and Pawel Samarets have decided to award best distributors of the country in chronological order and not by title or status. Leaders who started the business in Poland and Europe were invited to the stage, granted with a round of applause and accompanied with music. Each leader received diploma, made of wood, glass and steel.

Every attendee received a special anniversary package with Dr. Nona products in it. This festive day ended up in a five star hotel "Crown Piast". A lot of positive emotions and great information were involved during this day.

Thank you very much!!!

See you at the 20th anniversary of the company event in Poland!

With respect and love, 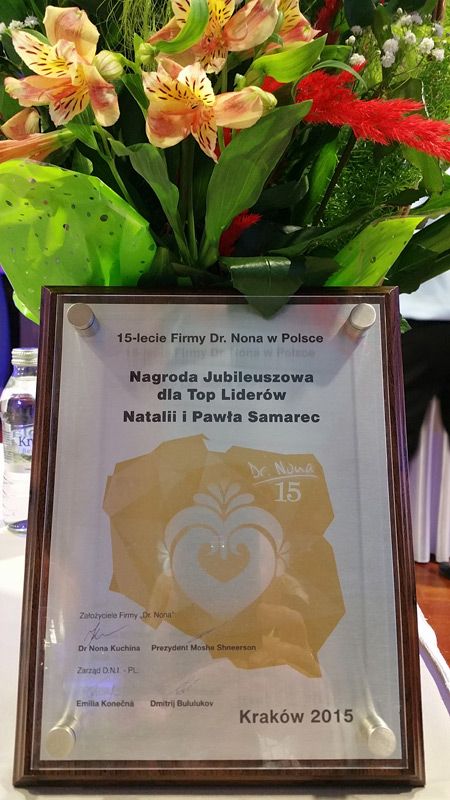